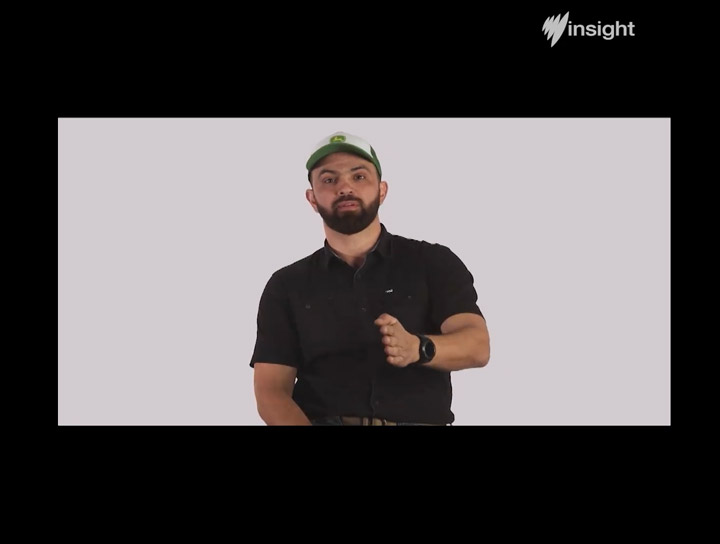 GT Plumbing founder, Alex Taskun was featured on news.com.au and well as the SBS Insight program recently to talk about his story from banking executive to charity founder to finally becoming a plumber.

Alex mentions how saving a man’s life from a deranged knife attacker led him onto the path in life he is on now.

“There were people around me but nobody did anything,” he said.

“The guy was on the ground with his guts out … he lost more than a litre of blood.”

Eventually, bystanders stepped in, and they and Mr Taskun fashioned some sticky tape into a tourniquet to staunch the man’s bleeding before an ambulance arrived.